Rather than playing 501s or throwing at the 20 continually, there are some brilliant darts games that will allow you (and others!) to have fun while also improving at the game. For example, you could try darts games baseball, cricket, Bob’s 27, around the clock, and more.

Today, we want to focus on one of the most enjoyable and competitive around; baseball. In this fantastic guide, you’ll learn how to play baseball darts and why combining these two great sports can lead to hours of fun!

Below, we’ve got everything you need to get started including rules, tips, and how to win!

How to Play Baseball Darts

What Are the Rules?

Before anything else, we should dispel a common myth because you don’t need a special baseball dartboard. Instead, you play on a normal dartboard and use the numbers one to nine (representing the nine innings in a baseball game).

Baseball can be played by any number of people, but everybody starts on the ‘1’ for the first inning. With three darts, each player throws at the ‘1’ and attempts to earn runs.

For example, if you stepped up to the line and hit three in the double ‘1’, you would score six runs (3 x 2). If none of the three darts go into any section on the ‘1’, no runs are scored. Although this isn’t necessary, some like to play the Bullseye as a Grand Slam (four runs) but this is entirely up to you and your friends.

Once everybody has thrown at the ‘1’, it’s time for the second inning and you’ll throw at the ‘2’. This continues until you reach the ninth and final inning. After the last player has thrown at the ‘9’, total up the scores and see who has the most runs. If two players are tied, simply go into extra innings and throw at the ’10’, ’11’, and however many more are necessary.

As long as you have a dartboard and some darts, you’ll be able to play baseball darts. The more players you have, the longer the game will take (but the more fun it becomes too!). Even if you’re by yourself, there’s no reason why you can’t try and set your own high score in terms of runs.

As we know, the winner is the player with the most runs after nine innings. As a player, don’t try to be the hero immediately. Often, the player who wins is the most consistent so there’s no need to take risks going for doubles and trebles from the start. If you find you’re falling behind, then you can go for the bigger scores.

With this guide, you have everything you need to get started playing the game. If you and your friends try this soon, we hope you have fun and don’t be afraid to tailor the rules to your own game. If you want to add the Bullseye for four runs, go for it! 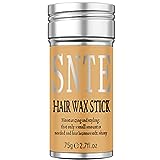 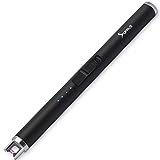 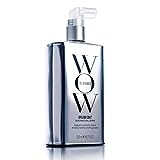 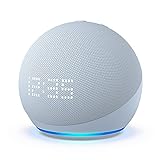 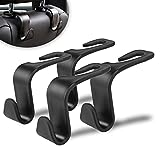 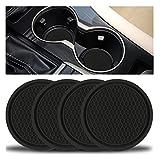 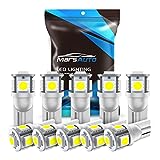